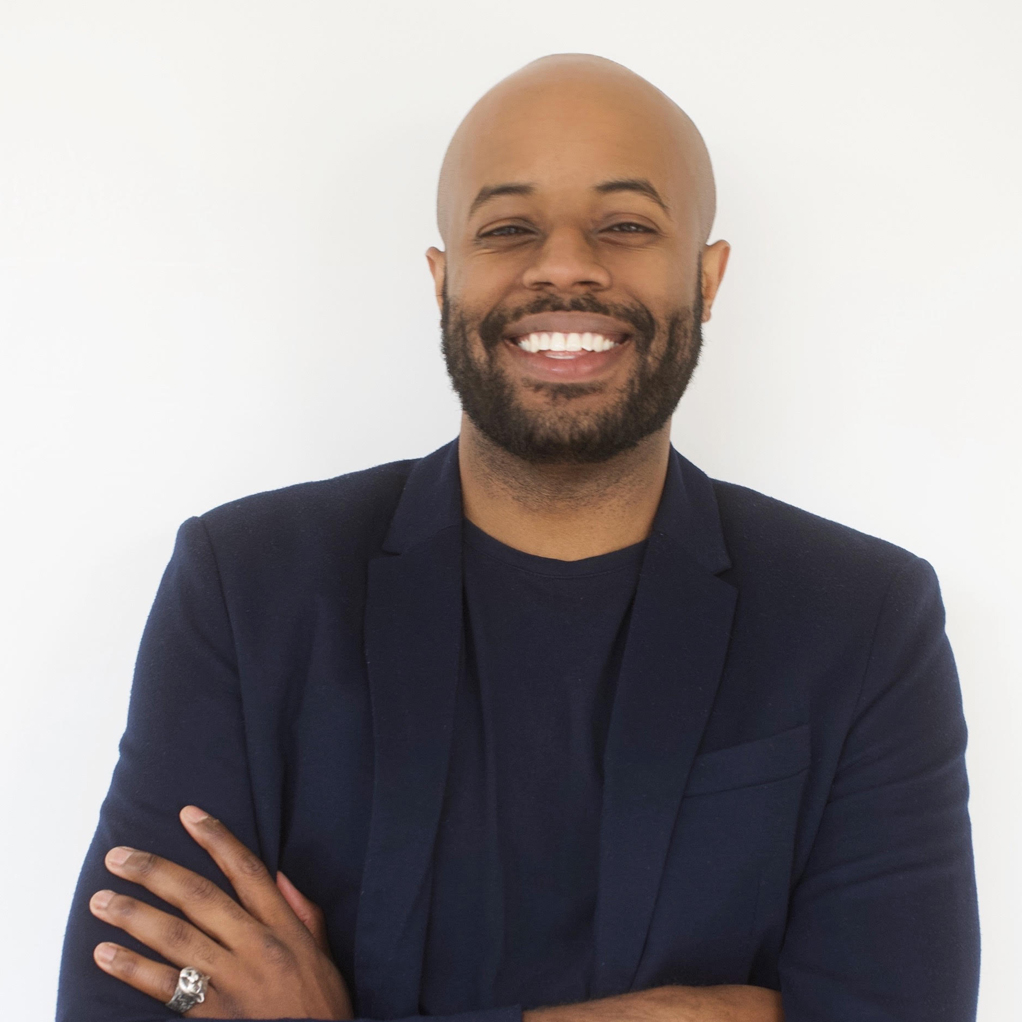 Thomas Drew, known in most circles as "TDrew" is a Founding Partner and Lead Strategist at the Motus Agency. Thomas originally founded Motus in 2017 to serve small to midsize clients that needed social media help, but after a few months he realized that he wanted more experience with big brands. After finishing up his masters at Columbia University, Drew put Motus on hold to start and run a social media and influencer marketing division within a rapidly growing New York based creative agency, driving results for clients like Samsung/Verizon, The U.S. Army, The St. James, and more. While at this agency, Drew's marketing commentary and thoughts were featured in Forbes, Digiday, Glossy, Medialink and more. Drew's "aha!" career moment occurred when he led and executed an Influencer Marketing strategy for the Samsung Gear 360 Campaign. Along with other programmatic and digital marketing efforts, the Samsung Gear 360 sold out within 48 hours of release.

After leaving to focus solely on entrepreneurship in 2018, Drew relaunched the Motus Agency and its subdivision Motus Athletica with Managing Partner Steven Lewis, Maria Deligiorgi and the rest of the Motus Team. Drew is truly passionate about working with inspiring leaders, brands and companies that are looking to craft stories, content and measurable internal and external communication strategies that are meant to disrupt industries and positively change the world. He believes that the Motus way of thinking, combined with the team's understanding of the human condition plus a heavy dose of social listening is what makes our audience-based approach and solutions so unique. "Platform specific. Of the here and now. Audience first. Cultural capital. That's the Motus difference," says Drew. 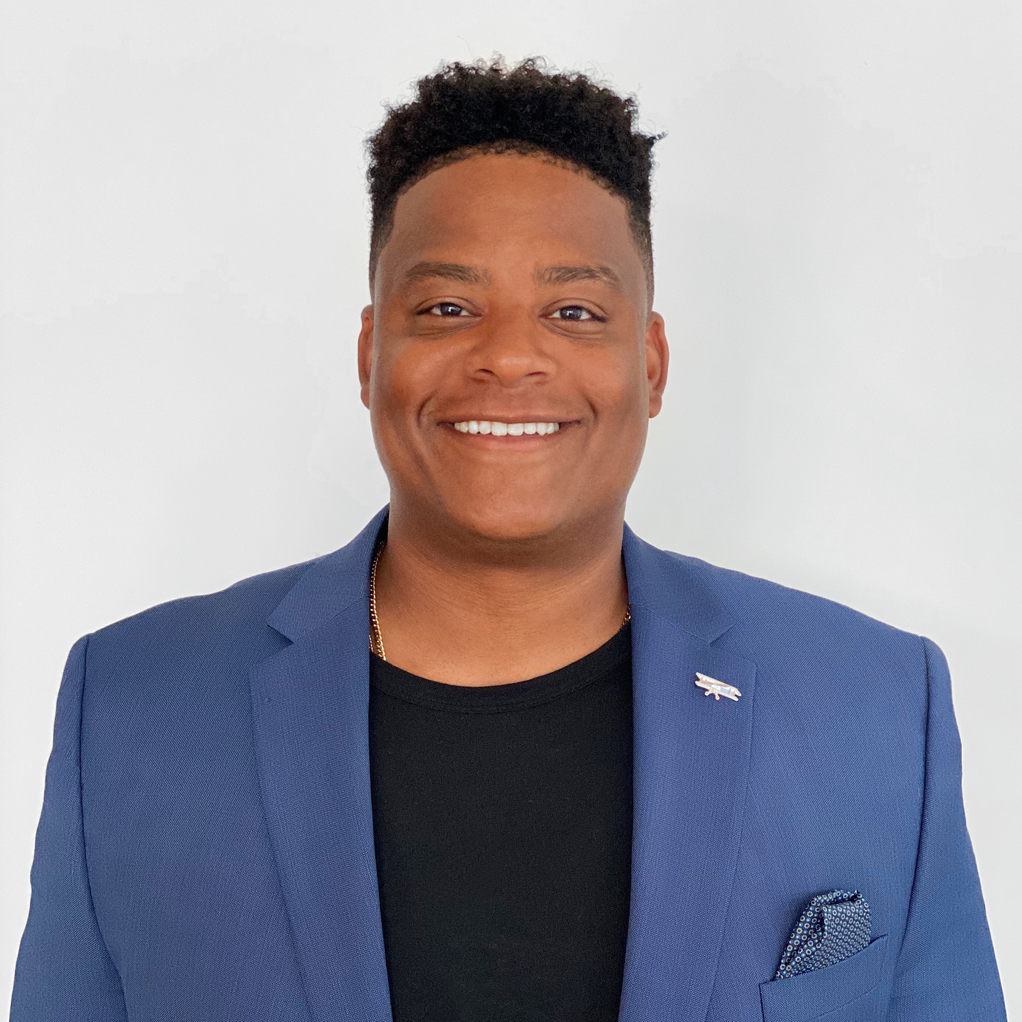 Steven Lewis joins the Motus team as its Managing Partner. Steven provides strategic marketing planning and execution for our digital marketing clients while helping to identify and streamline growth for Motus clients in all verticals (digital marketing, brand strategy, funnel optimization and social media management). He brings over a decade of sales and client relations experience, and has successfully managed partnerships with companies such as JP Morgan, Bank of America, the NHL, and others. Before Motus, Steven held multiple titles at Equinox which included General Manager and Senior Membership Advisor. Steven holds the Managing Partner role at Motus with pride, and he is laser-focused on delivering success for our clients.


Steven enjoys spending time with his family and playing sports, which include golf, basketball and lacrosse. 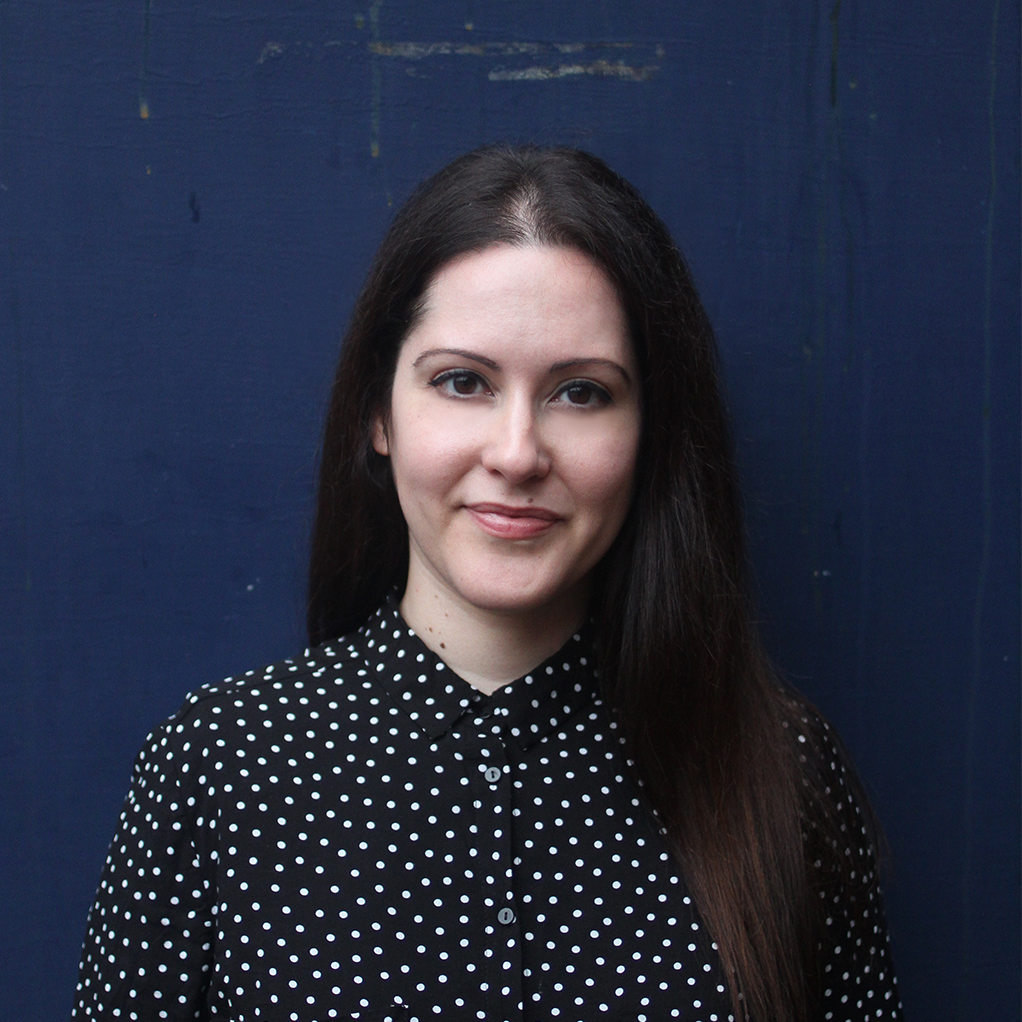 Maria joins the Motus team as a multi-disciplinary designer and brand strategist. Her BA in Graphic Design and MA in Visual Communication along with her BA in Economic Sciences help her to see the bigger picture for all Motus clients. Her ability to combine a proper and elevated sense of aesthetic with an understanding of our client's unique business objectives is what makes Maria one of a kind.

With a truly international list of past clients, she has worked for start-ups, corporate companies and solopreneurs on different creative business ventures. She’s a full-stack designer with additional experience in physical product packaging customization and modification. Her personal projects have been featured in numerous design publications such as Wired Magazine. She has also collaborated with the MoMA Design Store.